I’ve had friends and family members that have been involved in all manners of white and blue collar work, and one field that has always been in high demand for millennia has been woodworking and carpentry.  As a friend in college showed me his work as a young apprentice in a carpentry union, he prided himself on being involved in one of the oldest professions and even the same that Jesus Christ himself was experienced in.  While maybe not everyone can jump into that same boat of pride (many people are not Christian but at least offer respect to the religious icon), there is still definitely some considerable admiration due to those who commit themselves to this craft that is often considered to be equal parts both an art and also a science.  That makes perfect sense though since it does involve a strong influence of mathematics (ask any architect how much building they could do without numbers!) and a flair for aesthetics. 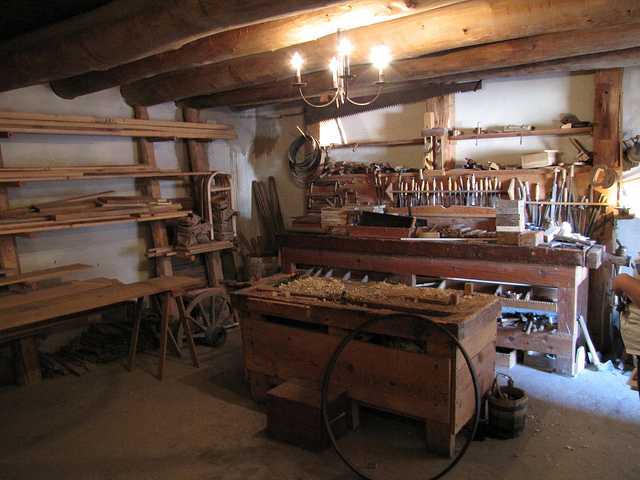 This fine photo of a carpenter’s work shop (courtesy of QuesterMark) shows us how far we’ve come from the working conditions a carpenter would endure with poor lighting and ventilation from the previous centuries.

Now I’m not sure if a craftsman is only as good as the tools he uses, but they certainly help!  That’s not to say I’m not impressed by the amount that a skilled carpenter can do with a small amount of wood and a few nails, but a fully functional work shop such as the one in the photo above can definitely go a long way, even for a young carpenter with rudimentary skills.  I’ll certainly be relying on those who know more than me to fix up the wood floors of my home in the future. 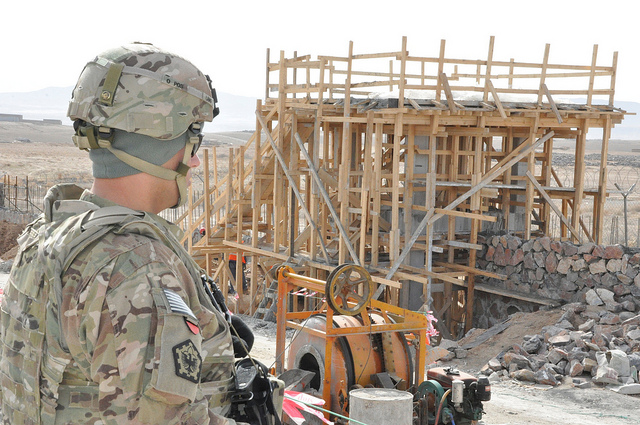 This inspiring photo which comes to us from the U.S. Army Corps Of Engineers is certainly a lovely portrayal of carpentry at its finest.

In war torn Afghanistan we can see the United States is hard at work rebuilding much of the infrastructure which has been destroyed by the heavy conflicts in the past generation.  Whether you love or hate the United States of America, you have to admire the fact that this nation is one that actually helps to rebuild the nations that it gets militarily involved with.  You could argue this is just a political ploy to gain support, or its purely out of a humanitarian aid and the will to do good for its own sake, but regardless of the intention, I’m happy to see carpentry being used for something so positive. 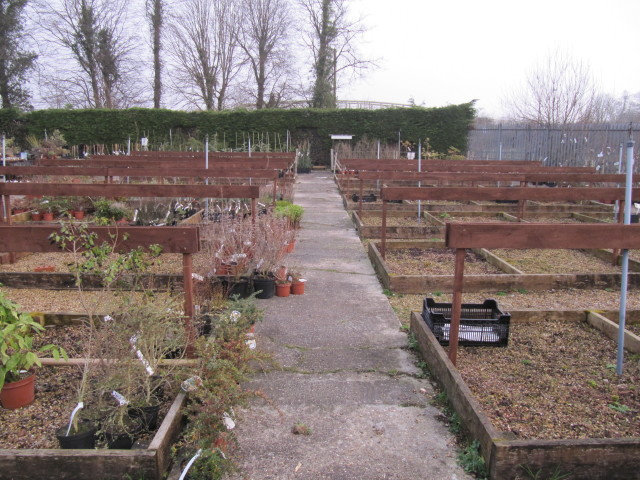 From Leonora Enking we can see a more common place and contemporary use of carpentry that your average person is most likely to make use of.

I don’t have the space for a garden myself, but if I ever do in the future, I think I’ll hang onto this photo just as a frame of reference.  I’m happy to see how much of a wide reach that carpentry has and I’m anxious to see how it will develop more along with the technological trends do.